Hannah Cuneo is a freshman and winger for Louisiana State University (LSU) competing in NCAA Division 1 for the 2017-18 season, and formerly played in the association from the age of 7 to 18.

HoumaSoccer.com caught up with Hannah recently and asked her to tell us about her time with the Ragin’ Cajuns in more detail...

I began playing soccer at the age of 7. I was on Coach Dale Thompson’s team. I was on this team until I eventually tried out for the Ladyhawks. I remember that I played sweeper (defense) and I would just take the ball from the back and dribble up and score.

I had never really considered playing soccer until late in my senior high school season. My high school coach had been telling me about universities that were interested in me, but my heart was just not in it to go there. I had always wanted to go to LSU, and when the opportunity arose for me to attend college here as well as play, I took the chance.

Tell us a little about the recruitment process for your college?

For me, I was watched at high school playoff games and state championships. I was asked to go to their ID camp in January 2017 and the head coach told me that he thought they had a spot for me on the team, so I walked on.

Tell us why you think the college coaching staff selected you.

I think that the coaching staff picked me because of my work ethic and athleticism. I may not be the best player technically, but I always work hard and give 110% in everything I do.

What were your goals when you first joined your college soccer program?

Honestly, I didn't really have any specific goals coming here. Of course, I wanted to impress the coaches and my other teammates, but I just wanted to experience this opportunity and work hard like I normally do and see what that earned me.

Ladyhawks has definitely developed me as a player. The first Ladyhawks team I was on, I once never played a minute in a game. I guess I just wasn't as developed as my other teammates. As the years went on, I became a starter and usually a finisher of every game. I would play the entirety of the game and I think it is because I developed more as a player. I became more technical, faster, and smarter on the field. To start off I had Coach John Lapeyre, Matt Ferguson, and Ed Bice. Coach Matt Ferguson definitely impacted me the most. He always gave us a hard time and joked around with us but he meant business. From him coaching me in club to private training sessions, he is the reason that I am playing at LSU.

My most memorable time was when I was in a private training session with Coach Matt, and he could tell that I wasn't myself. I was stressed out and nervous out of my mind about moving to LSU and starting pre-season trainings. He gave me the best advice a coach could give. He reassured me that so many people would take my place if they could and that LSU doesn't just pick anyone to go play. He reassured me that I was good enough and that I need to take more confidence in myself and see myself as a player like everyone else sees me.

For pre-season, we would train every day for two weeks, some days we would have two training sessions. For recovery days, we would do a pool stretch/workout. Now that school has started we train every day, Monday, Wednesday, Friday at 3:00, and Tuesday, Thursday at 5:00. Each training session is 1 hour and 30 minutes. However, if we have a game these schedules would vary. The standard is very high, a lot higher than I thought it would be. The whole environment of it is just completely different. With competitive soccer, you would have those players that just weren't that into it all, and here in college, everyone has a common interest in being there and giving it their all in order for the team to be successful.

I think that the best part of playing here is the experience. The fact that I'm a part of such a large program is just unbelievable and I never thought it would happen. The whole first week was just so surreal, I had no idea what to expect. Whatever it was that I thought college soccer would be, the reality of it blew that idea I had out of the water. It’s just incredible.

Being here for now almost a month, I've realized that sure, I was a great player back home, but these other players are the real deal. It made me realize how much harder I need to work if I do want to get some playing time.

What is your ultimate goal, and how important is your college soccer program in helping you towards that?

My ultimate goal is to leave my mark and to benefit the team in whatever way I can.

I would say definitely do not wait until the end of your senior year to look into playing college soccer. If you're on the fence about playing like I was, just do it and try it out because you may surprise yourself like I did. I was so nervous and unsure about what I wanted, but now that I'm here and it’s actually reality, I couldn't see myself not being a soccer player at LSU. It’s better to test it out and say you've done it, then not giving it a chance and regretting it later on. 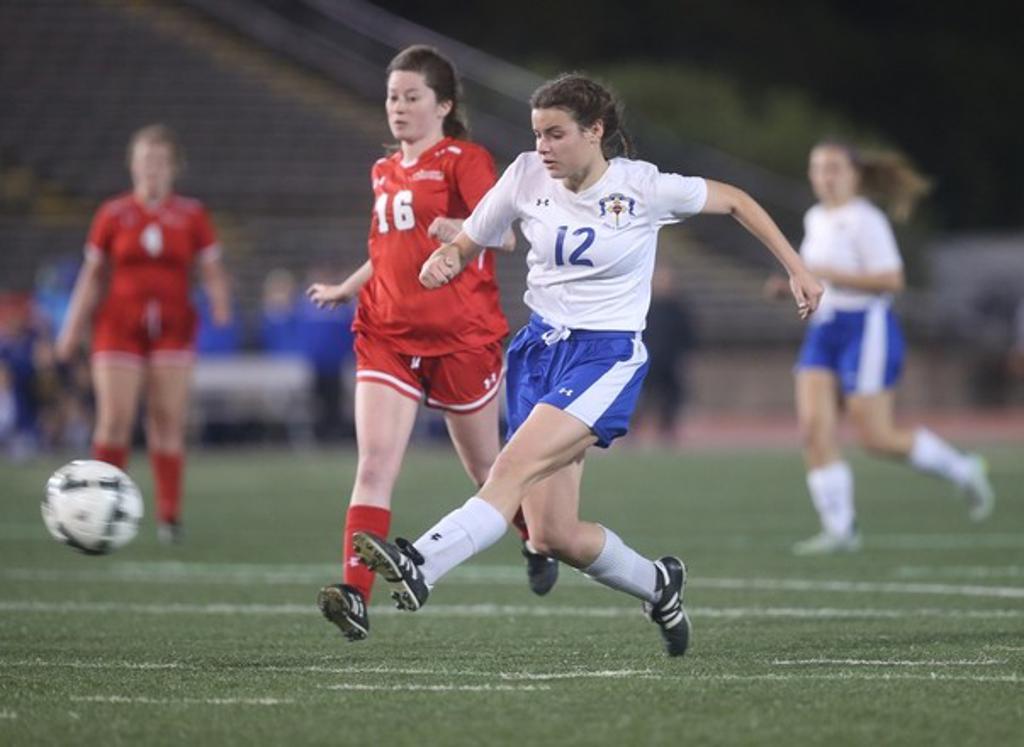 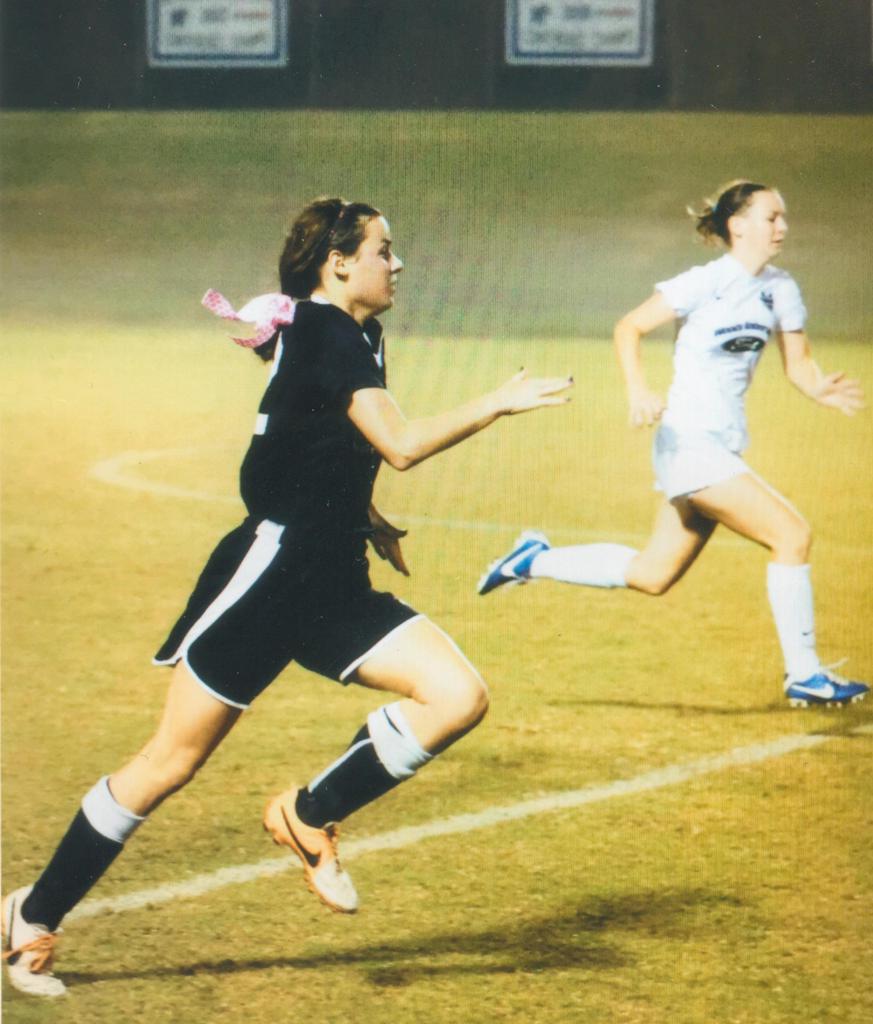 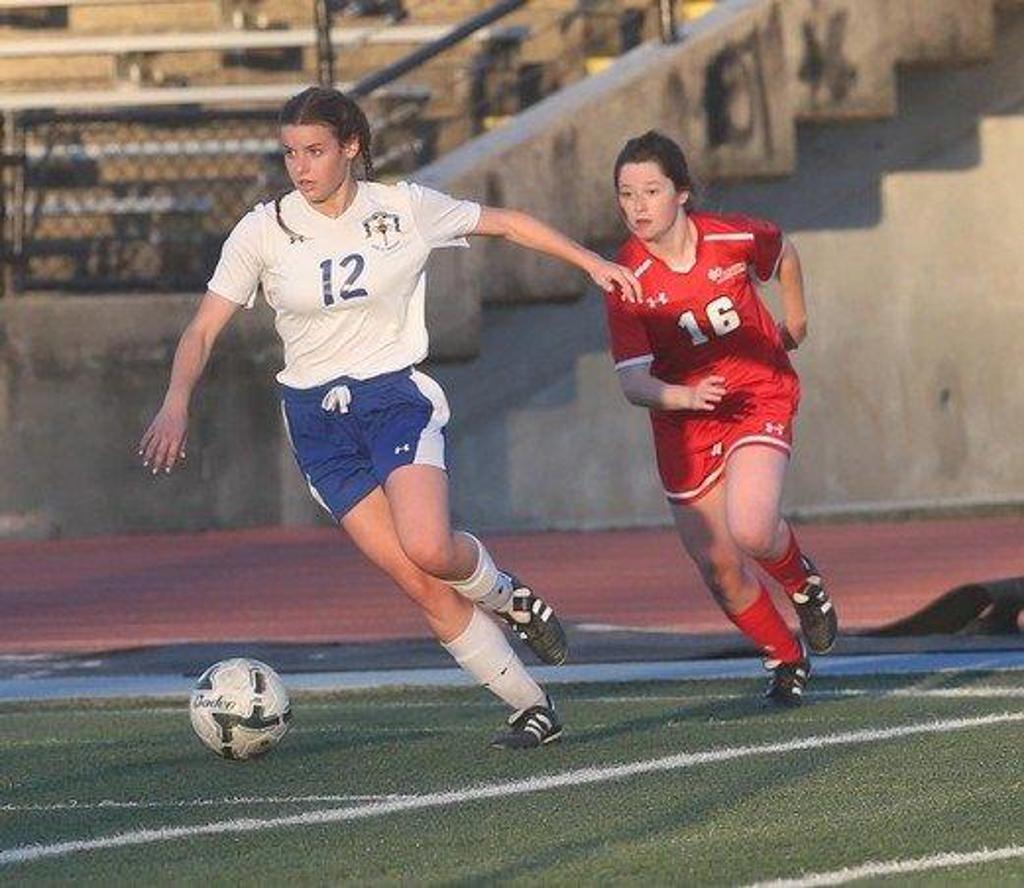 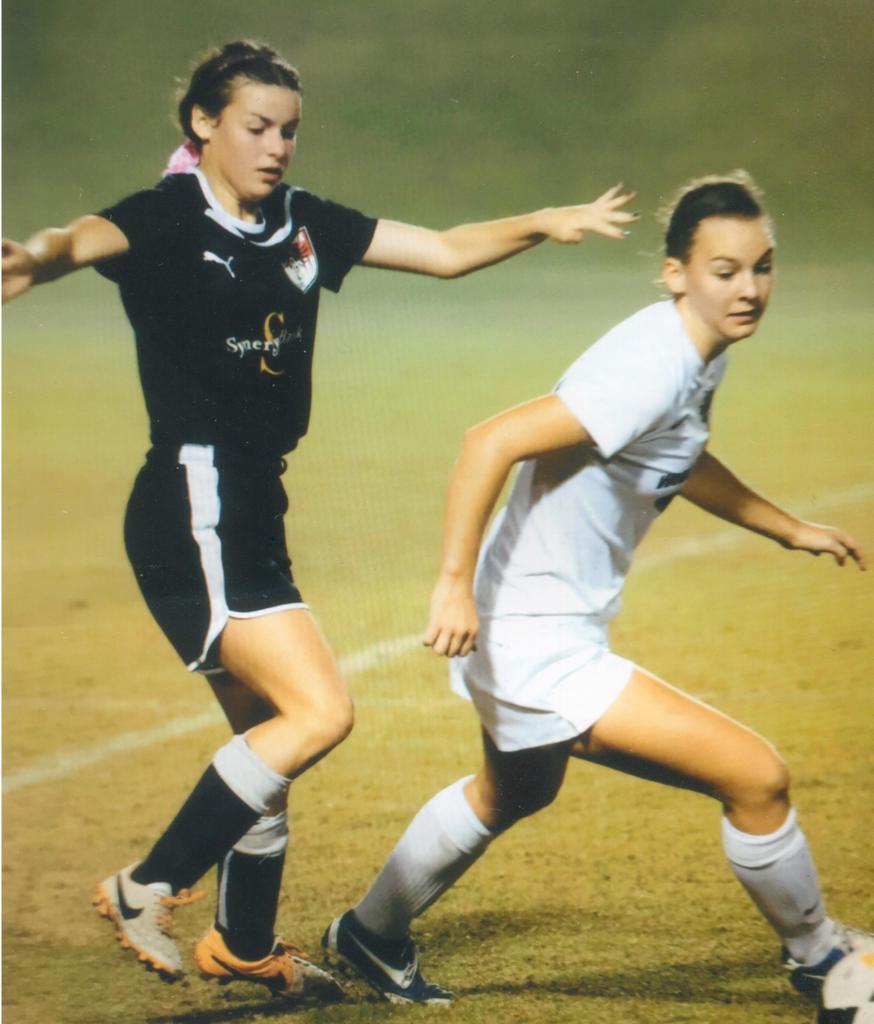